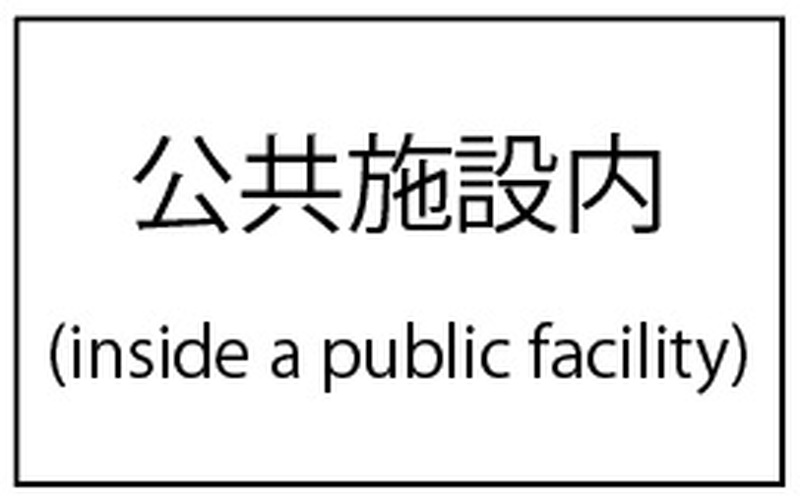 Held twice a week on Mondays and Thursdays (18:30-20:30) at the Kendō hall of the Nishihara Civic Gymnasium (Budokan is on the 2nd floor where Kendō hall and Judo hall are located). The training sessions used to be held at the 1st floor of Smile Aiwa, but due to the impact of COVID-19, we have been using the Nishihara Civic Gymnasium since September 2020.
We mainly work on kata of Uechi-ryū, physical training, prearranged kumite, application of kata (bunkai), and competition kumite.
We accept a wide range of age groups including kindergarten children and housewives.