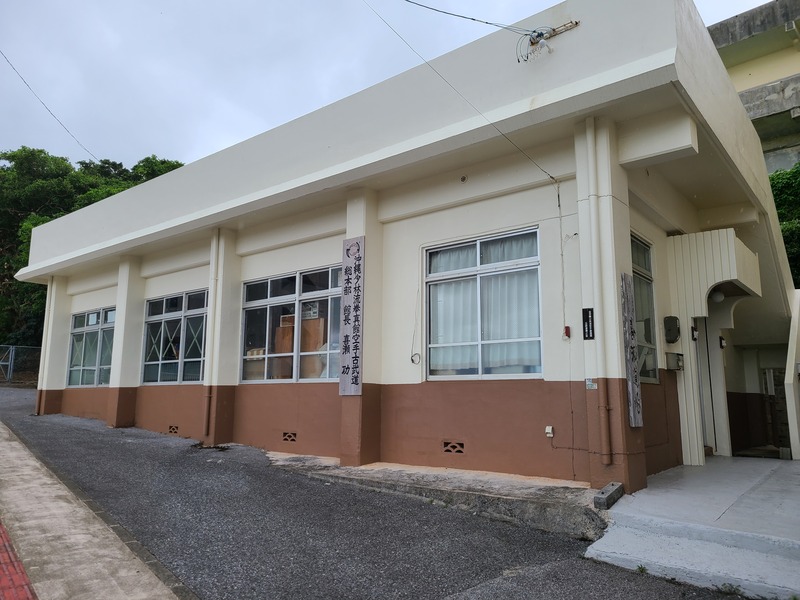 The first director was Kise Fusei (Hanshi 10th dan) who studied under Master Soken Hōhan, who followed the traditions of the Matsumura lineage.
In 1957, Kise Fusei was the first Okinawa Shōrin-ryū master to teach karate in a US military base, and in 1976, he opened the Kenshinkan in Goya, Okinawa City.
Since 1996, his son, Kise Isao, Hanshi 10th Dan, has been teaching karate and kobudō as the second director.